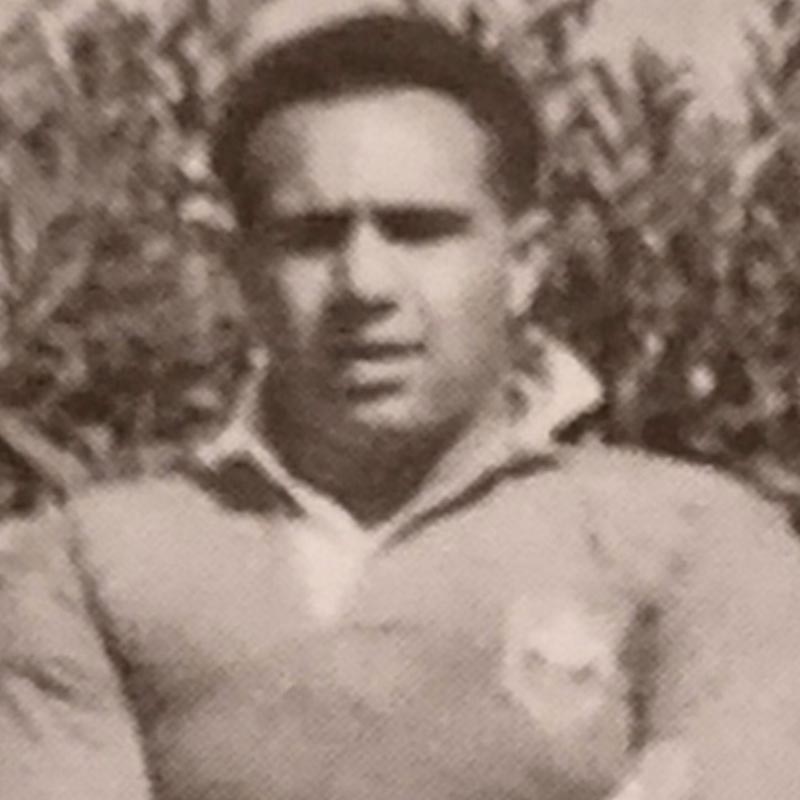 Born on 6 August, 1934 in Angelina Street, he went to South Church Street School and played for Cardiff Schools, Boys Clubs of Wales, Wales Youth, the CIACS and Neath in rugby union. He signed for Wigan RL while still a teenager for £3,000. It was a good deal for Wigan as Billy went on to score 478 tries in 487 matches for them, helping them to win the six Challenge Cup finals they reached in his 15 seasons at the club. He also scored twice in their 1960 Championship final victory to earn Wigan their first title in eight years, and picked up two Lancashire League and one Lancashire Cup winners medals. He won the World Cup with Great Britain and played 31 times for the Lions, becoming their first black tourist in Australia. He is in the Rugby League and Wigan Halls of Fame, on the Welsh Sports Hall of Fame’s ‘Roll of Honour’ and was made MBE for his services to sport. He also has a statue dedicated to him at Wigan and is included on the Rugby League statue at Wembley Stadium.