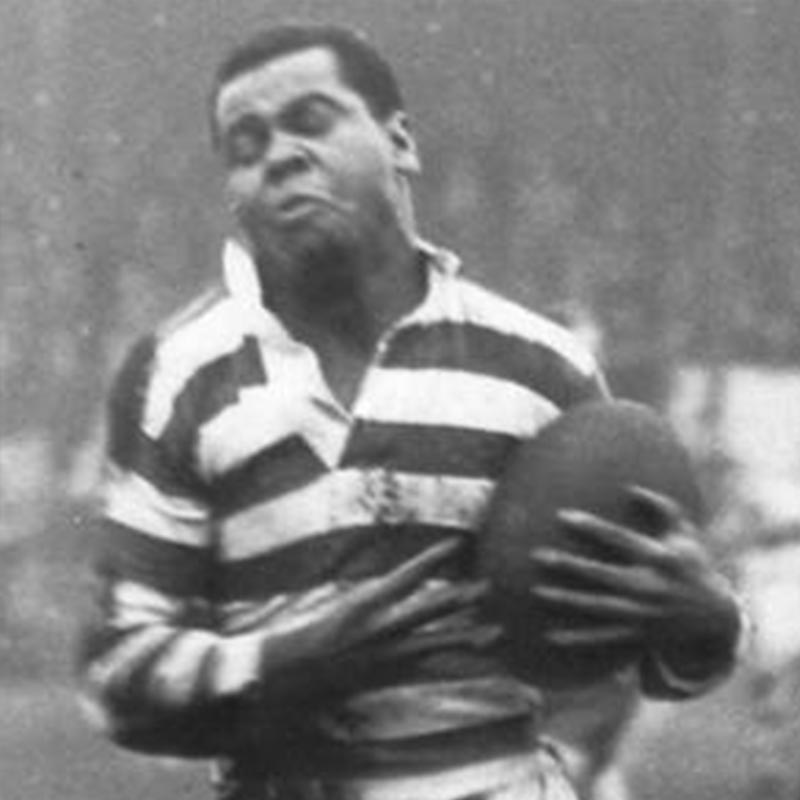 Born in Loudoun Square in December, 1943, Colin attended South Church Street School and graduated from Cardiff Youth to Halifax in 1961, signing on as a 17-year-old. With Johnny Freeman he helped Halifax win the Championship title for the first time in 57 years in 1964 and became club captain in 1967 and 1968. He won the first of his Wales and Great Britain caps in the 1968-69 season, when he moved on to Salford for a then world record fee of £15,000. He played in eight major finals at Salford, wining the Lancashire Cup in 1972 and the BBC Floodlit Trophy in 1975. Salford also won the League Championship in 1974 and 1976. He became the coach at Salford before heading for one final season to Hull Kingston Rovers, where he won the Premiership title and reached the Yorkshire Cup final. On the international stage, he marked his Wales debut with a try and the man of the match award in a win over England in 1968. He won 16 caps for Wales, including the 1975 World Cup, and made 14 appearances for Great Britain and was included in the 1972 World Cup winning squad. He scored 177 tries in 738 first-class matches. He is in the Halifax RL Hall of Fame.