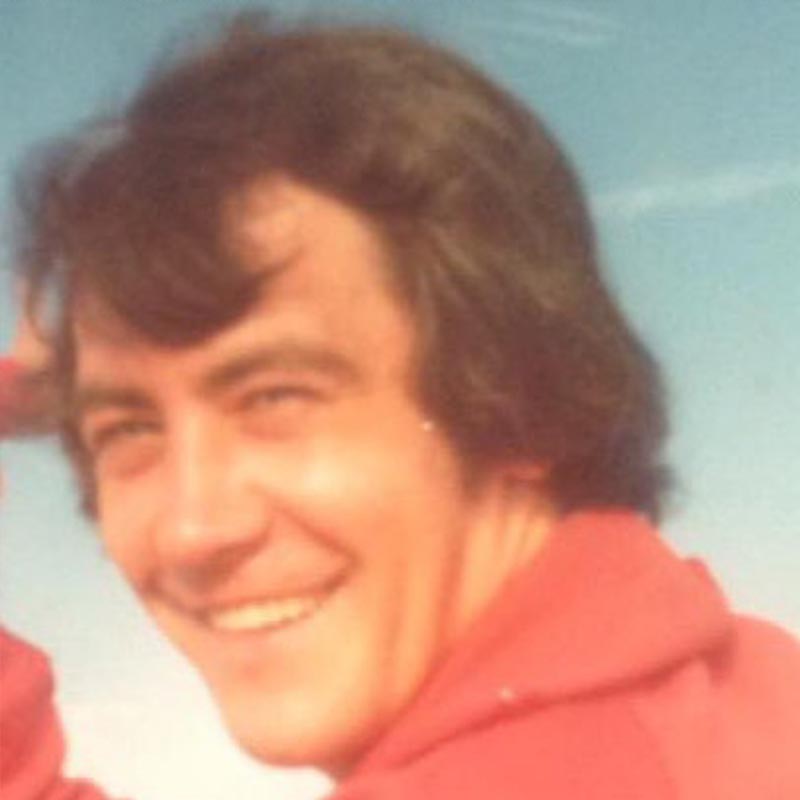 Born in Hannah Street, Butetown, in 1951, his family moved across Cardiff to Fairwater. He learned his rugby at St Illtyd’s and played for Cardiff Schools and the CIACS before signing for Halifax as an 18-year-old. He found himself playing alongside fellow Tiger Bay imports, Terry Michael and Johnny Freeman, at Halifax. He won the first two of his 13 Welsh caps while he was at Halifax and the rest from Wigan. He also played in three Tests for Great Britain and went on the 1974 tour to Australia and New Zealand, featuring in the 20-0 win over the Kiwis in Auckland. He won the Lancashire Cup with Wigan and was ranked as one of the best centres in the world at either code.