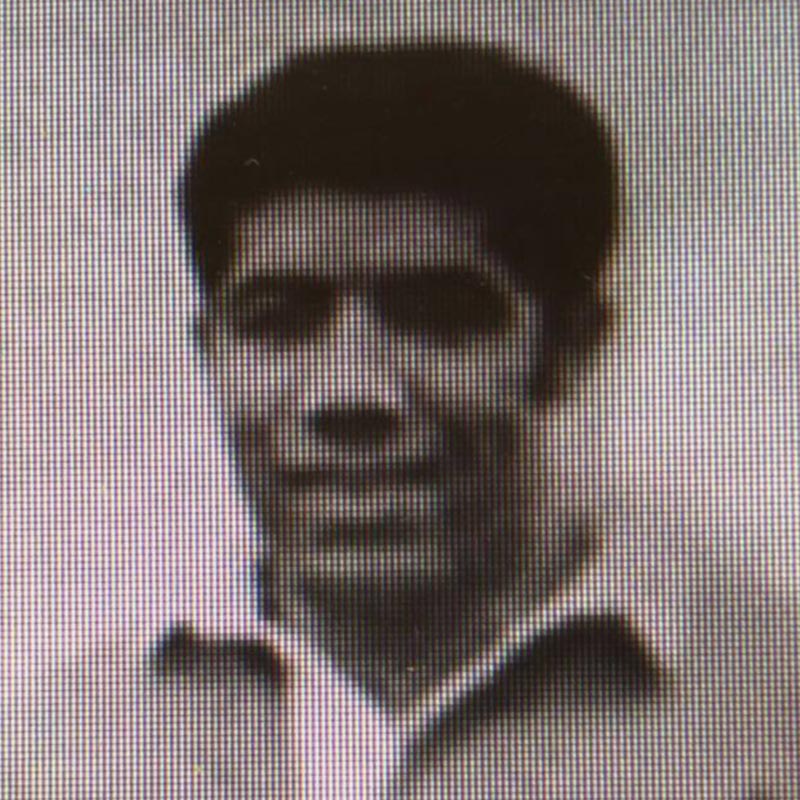 Born on 24 September, 1944, Dennis lived in Loudoun Square and went to South Church Street School. He served in the Royal Marines and played rugby union for Devonport Services, Devon and the Royal Navy in the Inter-Services Championship at Twickenham. He joined Widnes, scoring 94 tries in 173 games between 1965 and 1975. He won a Wales Rugby League cap in 1969.