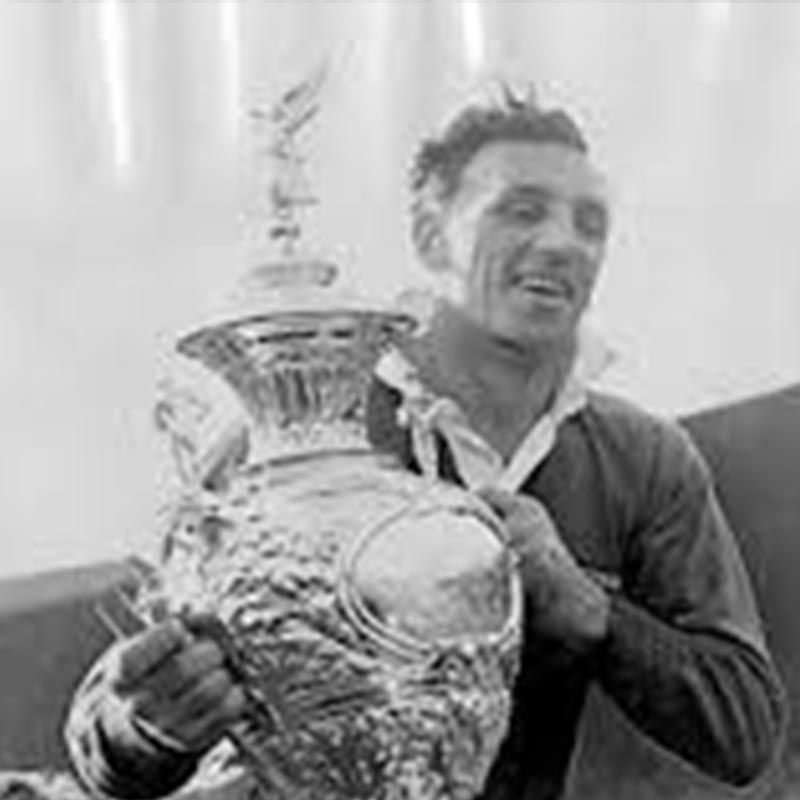 The son of Russian immigrants who settled in Tiger Bay, Gus was born on 23 March, 1911, in Sophia Street and went to South Church Street School. His parents ran a boarding house and then moved to Barry to run a cafe when Gus was 11. He became one of the greatest rugby players produced by Wales, captaining the 15-a-side team in War Time internationals despite being a rugby league legend. The statistics of his rugby league career are staggering and he is a member of the Rugby League and Workington Halls of Fame and is on the Welsh Sports Hall of Fame ‘Roll of Honour’. He has a street named after him in Salford and Workington and is on the Rugby League statue at Wembley Stadium. Between 1929 and 1954 he scored 4,052 points in 873 games for Salford and Workington Town. He also played in 36 Test matches for Great Britain, playing in five Ashes winning series, and won 18 Welsh caps. He won four Rugby League Championships, went to Wembley for the Challenge Cup final three times, picked up five Lancashire League titles and three Lancashire Cup winners medals. He was captain of the Workington Town team that won the Challenge Cup at 41.