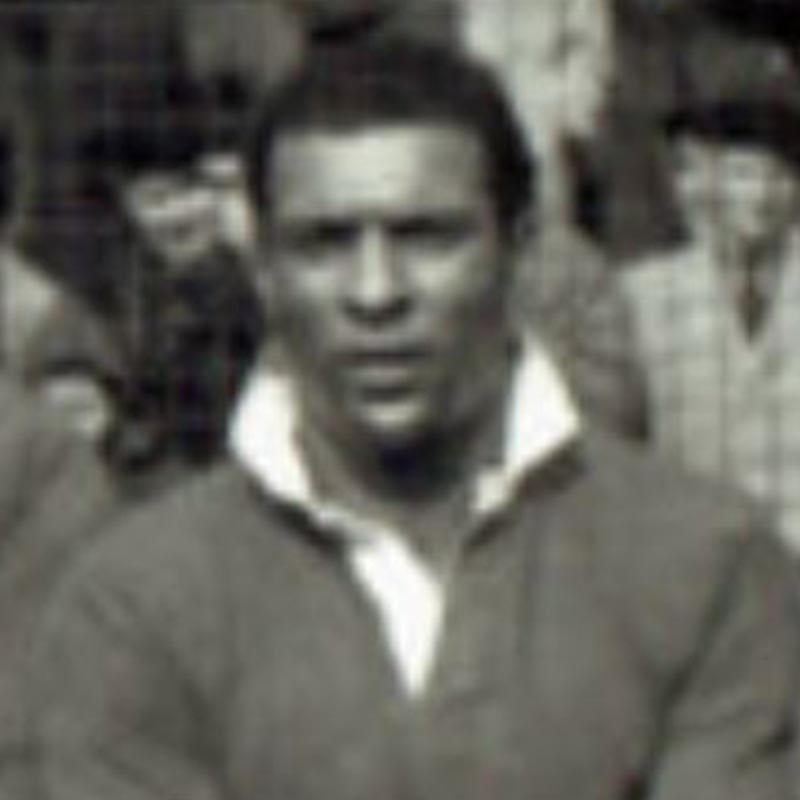 Born in the heart of Tiger Bay in Sophia Street in 1934, Johnny went to South Church Street School where he was in the same team as Billy Boston and his cousin, Joe Erskine. He played with them both at the CIACS before joining Halifax in December, 1954. Over 13 seasons he scored 291 tries in 398 first-class matches. He helped Halifax beat New Zealand in 1955 with a 50-yard try. He played in the 1956 Championship Final against Hull and also played in the Challenge Cup Final defeat to St Helens at Wembley. In the 1956-57 season he scored a hat-trick of tries against Billy Boston in a 25-9 defeat of Wigan and notched 38 tries in the first 20 games of the season. A bad injury at Christmas that season not only cost him a place on the 1958 tour to Australia, but also put him out of the game for a year. In 1963-64 he helped Halifax win the Yorkshire Challenge Cup and the Eastern Championship and then the Rugby League Championship the next season. He appeared in another Championship final in 1966. There were few Welsh internationals during his time at Halifax, so he only played once for his country. He died in Butetown in June, 2017, having returned to live in his hometown. He still holds the Halifax club records of 48 tries in 45 games in 1956-57 and 290 tries in his career.